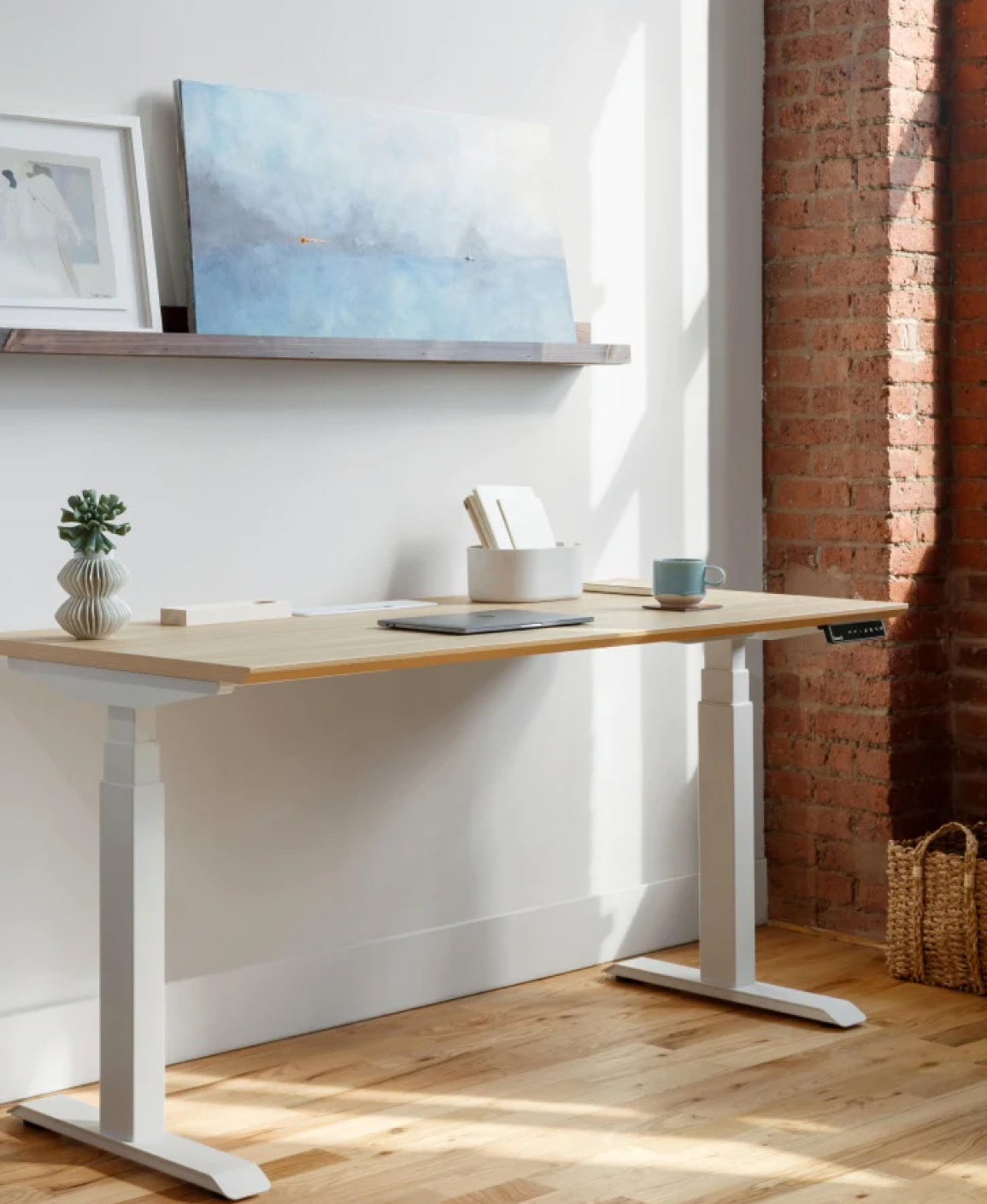 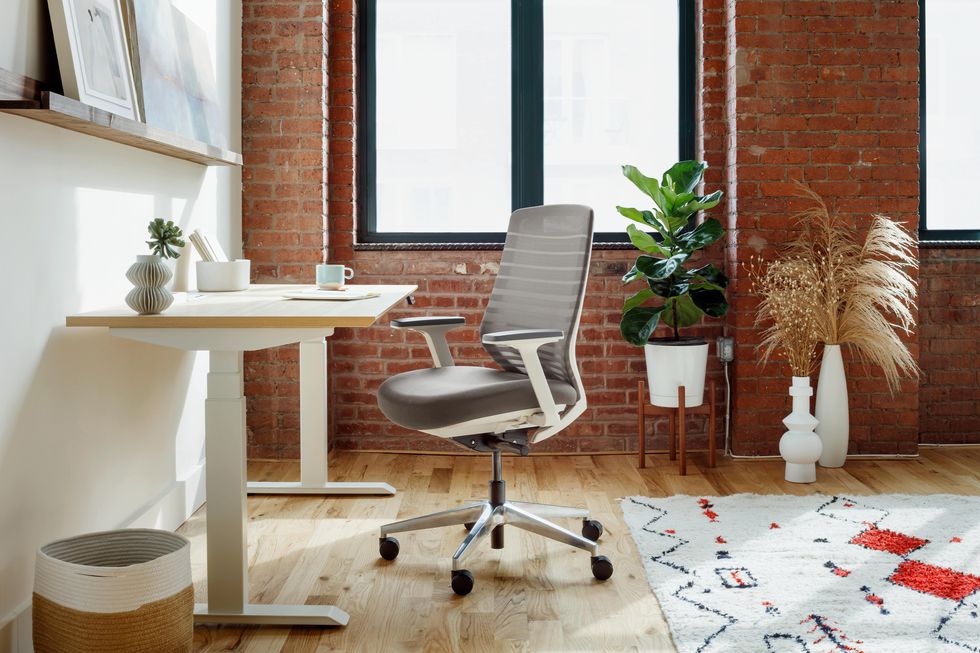 Branch sells premium office furniture for remote workers and teams of all sizes.

Founded in 2018 by Greg Hayes (CEO), Verity Sylvester (COO), and Sib Mahapatra (CPO), Branch initially started as an end-to-end furniture service catered towards commercial spaces. As offices began to close in 2020, Branch rose to the challenge of expanding distribution into the homes of a new tidal wave of remote workers.

With the unexpected opportunity to quickly expand into a new distribution channel, Branch’s team serendipitously became aware of Settle through an investor. It was from this introduction that the Branch team began to think more critically about  their accounts payable processes. Like many first time founders of early stage companies, Hayes managed all of the invoice payments manually hoping that they were all being processed successfully, but with little to no visibility. A solution that not only automated AP workflows and allowed for growing team complexity, but also offered flexible financing for large inventory purchases sounded too good to be true until Settle entered into the picture.

The Branch team initially onboarded onto Settle as a Beta customer and ended up sticking around after realizing the potential of the all-in-one cash flow management platform.

Because of Settle’s simplicity and efficiency, instead of hiring a large finance team, Hayes has been able to entrust Branch’s financial operations to Branch’s lean finance team of two.

Settle’s centralized AP platform has provided a number of meaningful benefits for Hayes’, and his team's, workflows:

Hayes emphasizes that while Branch has had no shortage of opportunities to switch to other AP providers, “the team at Settle has continued to retain [Branch] due to their phenomenal ability to listen to customers and act on their needs.” Whether a support question or feature request, Branch’s team collaborates directly with Settle engineers to find solutions quickly. This attentiveness has been a huge value add to  the Branch team, and they’ve had a direct hand in contributing to the evolution of the product over time.

Now, three years later, Branch has seen the fruits of implementing Settle in a number of ways:

Advice to other founders

As new businesses continue to pop up, both Greg and his Director of Finance, Natalia Shmelova strongly recommend that first time founders take a step back to carefully survey the needs of the company at each distinct stage of growth. While at times it may seem necessary or easy to add headcount to a growing company, Hayes recommends first exploring solutions that can increase efficiency. After taking stock of all the solutions available, only then should founders consider whether adding personnel is the right approach for their respective business.

Branch sells premium office furniture for remote workers and teams of all sizes.